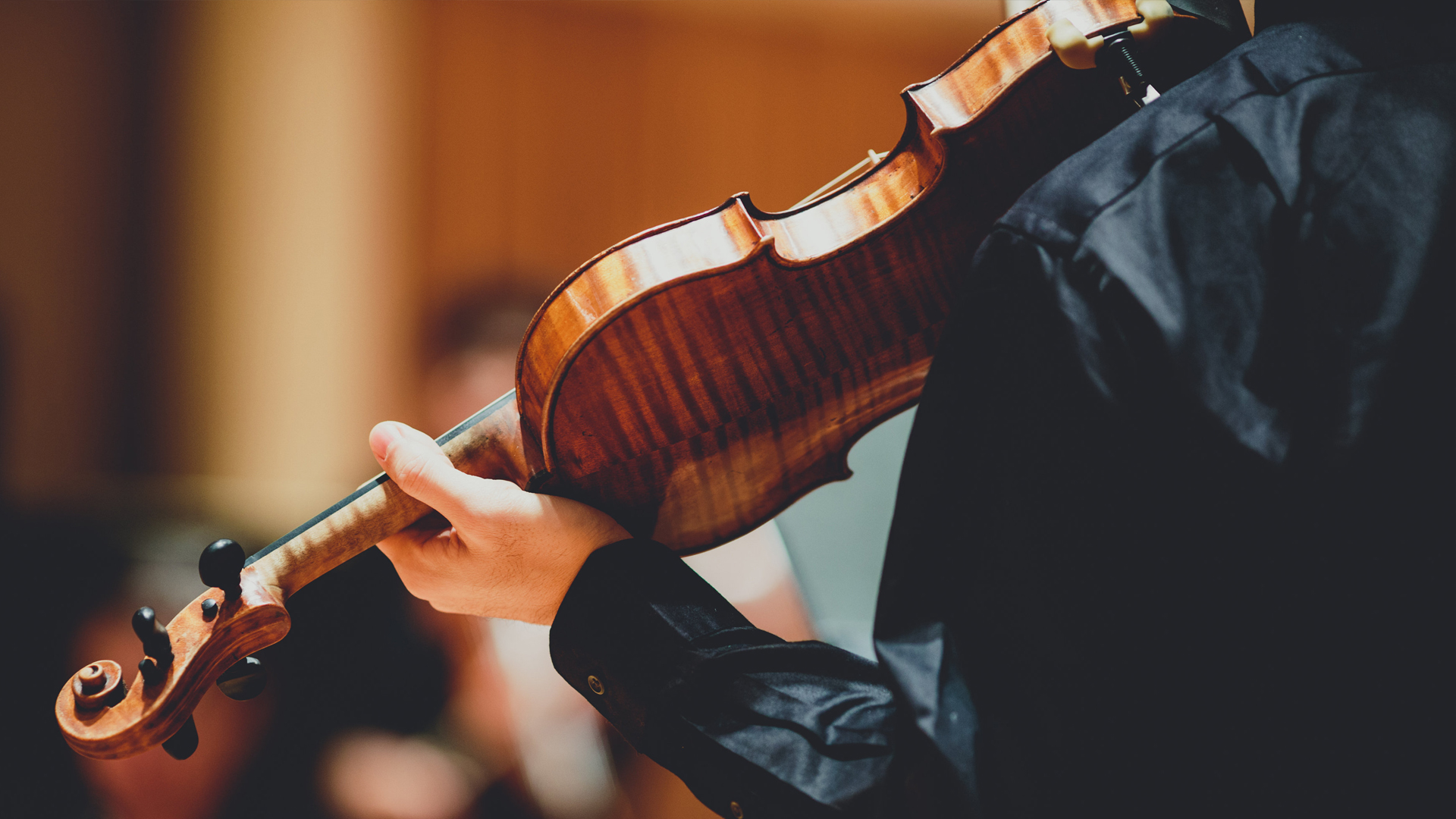 This program centers around our complex and ever-evolving sense of home. It opens with SPCO Principal Oboe Cassie Pilgrim performing the world premiere of Elegy for Solo Oboe by former Composer-in-Residence Chen Yi. The program also features excerpts from Florence Price's String Quartet No. 2, infused with African American dances and Black idioms of the mid-20th century. Composer and musician PaviElle French reprises a movement from A Requiem for Zula, a symphony commissioned and premiered by the SPCO that revisits her upbringing in Saint Paul's Rondo neighborhood. Antonín Dvorák wrote his American String Quartet after moving to the United States, blending Czech influences with popular American music.